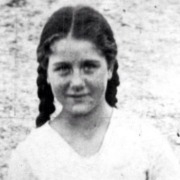 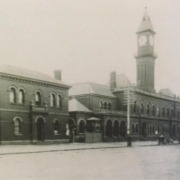 Inquiries into the death of Lucy Gorman, who was found dead in her bedroom at Johnson street, Richmond on Thursday afternoon, were continued yesterday by Detectives Kiely and Smythe, and from what has been learned it is believed that the tragedy was the result of a drunken brawl early in the present week.

A post-mortem examination which was made on the body yesterday, showed that death had resulted from hemorrhage, shock, and exhaustion. The skull, which bore a wound about an inch in length, had been fractured at the base by a blow from some blunt weapon, possibly a beer bottle. From the bruises on the body it is believed that the woman was first felled by a blow, and then savagely kicked.

When last seen by a woman friend on Monday, Gorman was suffering from the effects of a drinking bout, and it is said that when in an intoxicated condition, she was subject to fits of violence.

Several men who had recently visited the dead woman have been questioned by the police, but so far no evidence has been obtained which would justify any arrest being made. 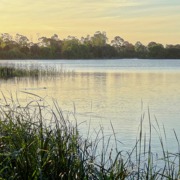 The mystery concerning the body of a child at Lake Guthridge on December 31 was cleared up today when Sergeant Neill and Constable McCorkell arrested a young woman, aged 23 years, named Violet Daisy Jane Elizabeth Guy at the Turf Hotel this morning on a charge of wilful murder.  Accused admitted her parentage and said that on the morning following the birth of the child, she resumed her duties as a domestic servant.  She stated the child was born dead and that she kept the body in a box for two days and then put it in the lake.  Accused was brought before the Mayor and was remanded until February 24. 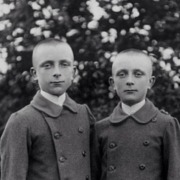 On this day in Vienna, twins were registered as having been born in different years. The first was born on December 31st, 1892 the second on 1st January 1893. A curious result is that, as they both happened to be boys, they will have to do their military service in two different years, as one will be considered to have reached the age of 20 in 1912 and the other in 1913. 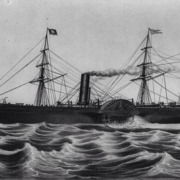 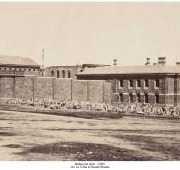 The Penal department transferred five prisoners from the Melbourne gaols to the Geelong gaol, to complete their sentences. Contrary to tho general rule, they were not all of the halt, lame or blind brigade and a larger escort of three constables was, therefore, required. 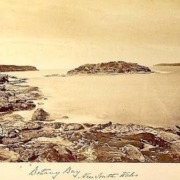 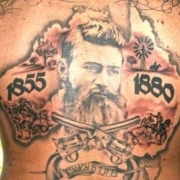 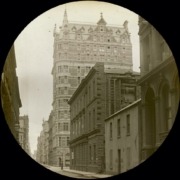 In 1887, Melbourne became the fourth city in the world to build power hydraulic lifts. When directors of the Australian Provincial Assurance Association (including future Australian Prime Minister Alfred Deakin), inspected the hydraulic lift in the new APA building on the corner of Elizabeth Street and Flinders Lane, Melbourne in 1889, for the first time were net with great excitement. The mechanism failed and the lift shot upwards 12 floors, stopped only by some stout springs at the top. All the directors exited the building by the stairs. 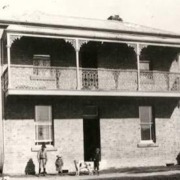 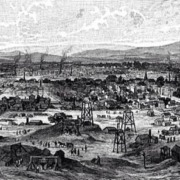 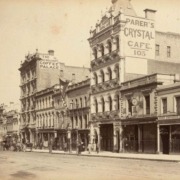 A small wooden box containing the body of a newly born male infant was found on a vacant allotment in William-street, Melbourne on this day in 1908 by a boy. A postmortem examinations of the body showed that a piece of the towelling, which was tied tightly round the neck, had been thrust partly down the throat of the child, and that the cause of death was suffocation. The examination also showed that there were three clean large cutes on the child’s face.