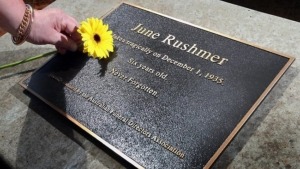 The little court house at Leongatha was crowded to-day, when the inquest on June Rushmer (6), whose bound and gagged body was found in the scrub on December 2, was resumed.

Arnold Sodeman, (36), who has been charged with murder, was present in court. 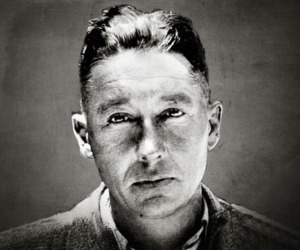 The Government Pathologist (Dr. Mollison) expressed the opinion that the girl’s death was due to suffocation. Her hands were tied behind her back with a piece of cloth, a blood-stained garment was stuffed in her mouth and a piece of torn frock tied around her neck.

The inquest is proceeding.