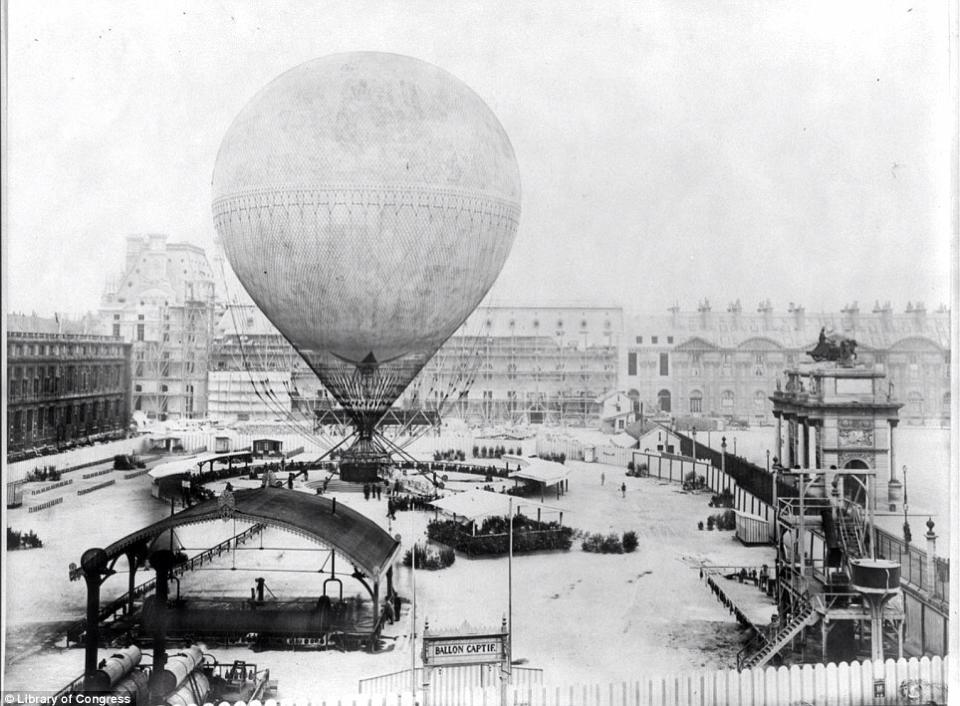 The first balloon flight in Sydney, Australia, takes place on this day in 1858. The hot air balloon was developed in the 1700s by Frenchman Jacques Étienne Montgolfier, together with his brother Joseph-Michel. Montgolfier progressed to untethered flights until 1783 when he tested the first balloon to carry passengers, using a duck, a sheep and a rooster as his subjects. The demonstration occurred in Paris and was witnessed by King Louis XVI. The first manned, untethered balloon flight occurred on the 21st of November of that year, and carried two men. The first balloon flight in Melbourne occurred on the 1st of February 1858. Constructed in the UK, the balloon was imported into Australia by the manager of Melbourne’s Theatre Royal, George Coppin. The launch took place at Cremorne Gardens near Richmond. William Dean lifted off at 5:52pm and landed near Heidelberg at around 6:30pm. Two weeks later, Dean again lifted off, this time reaching an estimated altitude of 10,000 feet before decending onto the road between Collingwood and Brunswick Stockade. William Dean was also the first to fly in a balloon from Sydney. Together with his companion, Brown, they launched at 5:00pm on the 13th December 1858, witnessed by 7,000 people. The balloon drifted north across Sydney Harbour and landed in Neutral Bay. However, it was not until the 1870s that balloon flights became more commonplace in Australia.