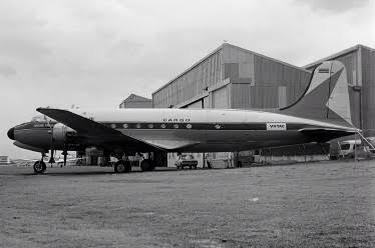 Four young men wearing only shorts and sports shirts were discovered inside packing case at the Sydney Airport on the 20th of December 1971, only hours before the create was to be boarded for England. The men were arrested. Officers said that they would have faced death if the crate and it’s occupants had been put aboard the unheated, up pressurised hold the 30 hour flight.