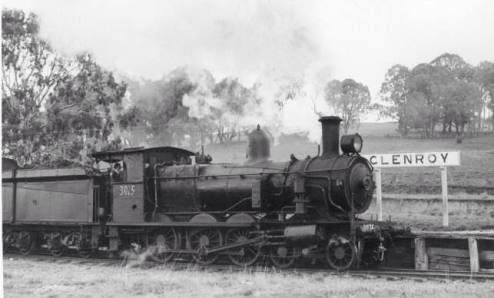 George Green, 38, chimney sweep, of West Heidleberg, was committed for trail on a charge of having murdered Annie Wiseman, 62, and her niece. Phyllis Wiseman, 17, at Glenroy on the 12th of November. Charles Anthony Taylor, Government analyst, gave evidence of having found soot on a bicycle pump handed to him by the police. He said he also examined the Wiseman house and articles of clothing. In a room in the house he found a hair 18 in. long on a carpet. The way the hair was embedded in the carpet indicated that a head had been violently moved from side to side on the carpet. He found human bloodstains in the carpet. On a pyjama coat worn by Phyllis Wiseman there were smears of blood and discoloured marks near the neck suggested that she had been stabbed and pulled by a dirty hand. The same type of mark was found on a pink undergarment. Detective-sergeant Sickerdick gave evidence of a conversation he had with Green before Green was charged. Witness said that when questioned Green denied having been near the Wiseman home on the 12th November. He accounted for certain money he had as money from a winning bet. He admitted that he had slept in the open on the Saturday night, but he could not show witness the place. He said he had been drunk, but had been able to ride his bicycle.