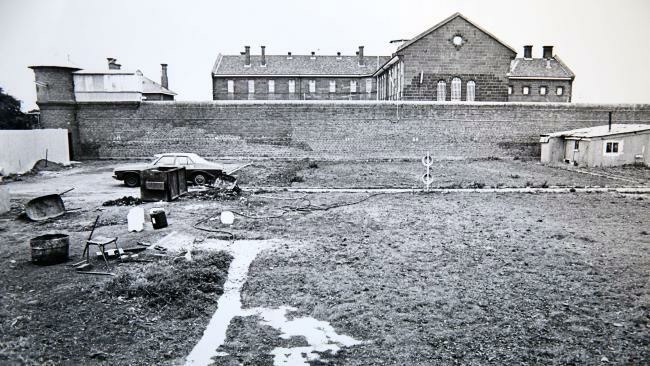 Recently the sentence of one of the prisoners in the Geelong gaol, who was engaged on some brick work, expired at 9am, but he refused to leave until he had finished his job, and remained till noon. Even then he was loathe to go; but it was pointed out to him that the State could not undertake to keep him longer and that if he did not at once depart an ejectment order would be obtained against him.