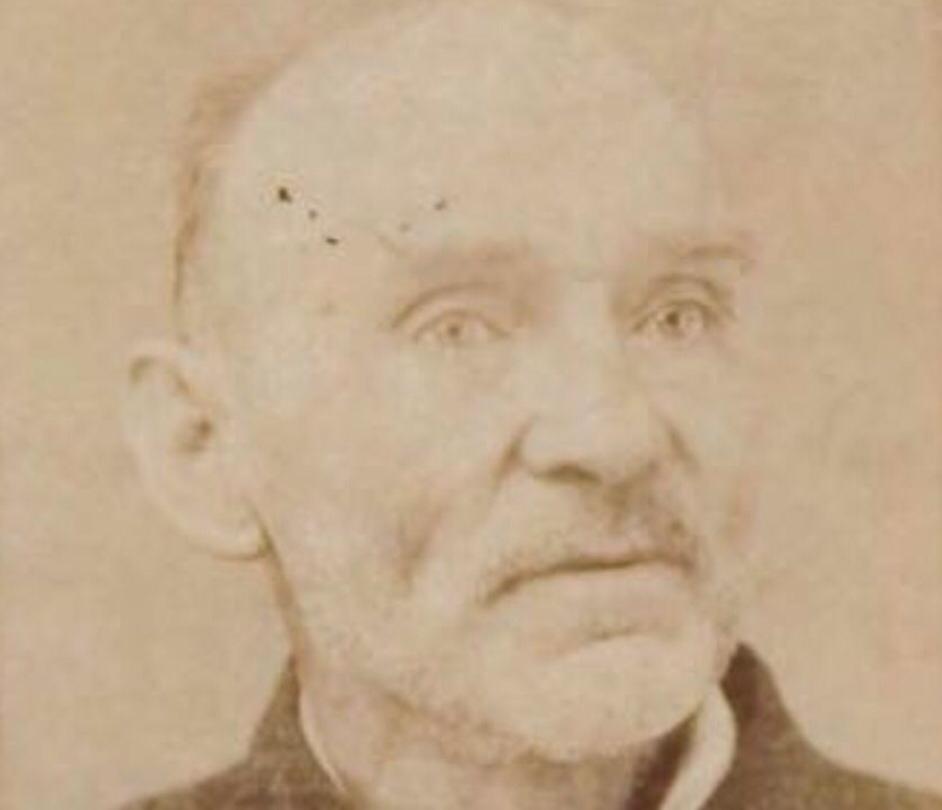 Joseph Clark, a noted criminal, who in had attempted to escape from the Geelong gaol on two other occasion. Clark was believed to be one of the hardest convicts in the colony, and in his life of crime had been flogged 400 times with the cat of nine tales that’s a total of 3,600 cuts on his back. On the night of the 2nd of January 1895, Clark made another determined attempt to escape by smuggled a large jemmy bar into his cell. The idea was to use the bar to brake through the brick ceiling on the third floor and crawl in to the attic space. Clark almost succeeded in breaking, through the roof when he was discovered. He had another 6 months adding to his sentence.

MYSTERY IN THE SKY