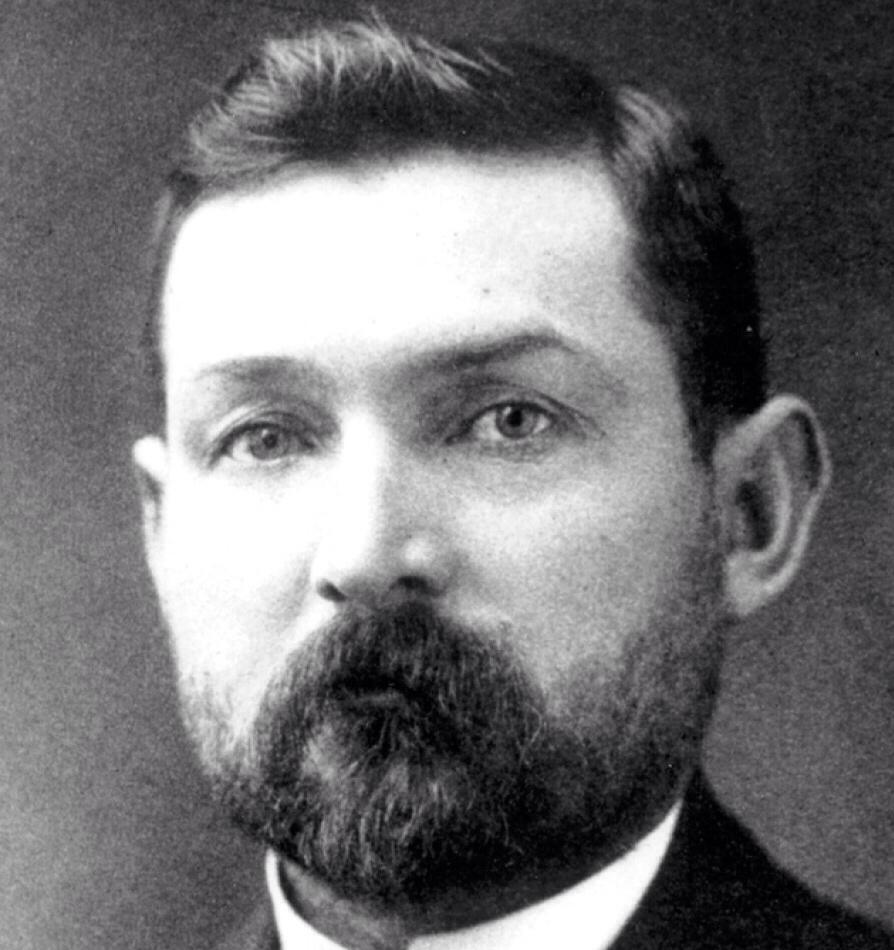 Not many Australians know the Australia – Chilean connection. John Christian Watson, third Prime Minister of Australia and first Labor Prime Minister, was born in Valparaiso, a port in Chile, in 1867. In 1886, he migrated from New Zealand where he grew up, to Sydney, and took work as a stable-hand at Government House. Michelle Bachelet, the first woman to become President of Chile, an office she held from 2006 to 2010, lived in Australia during 1975, after the Pinochet regime came to power in Chile.