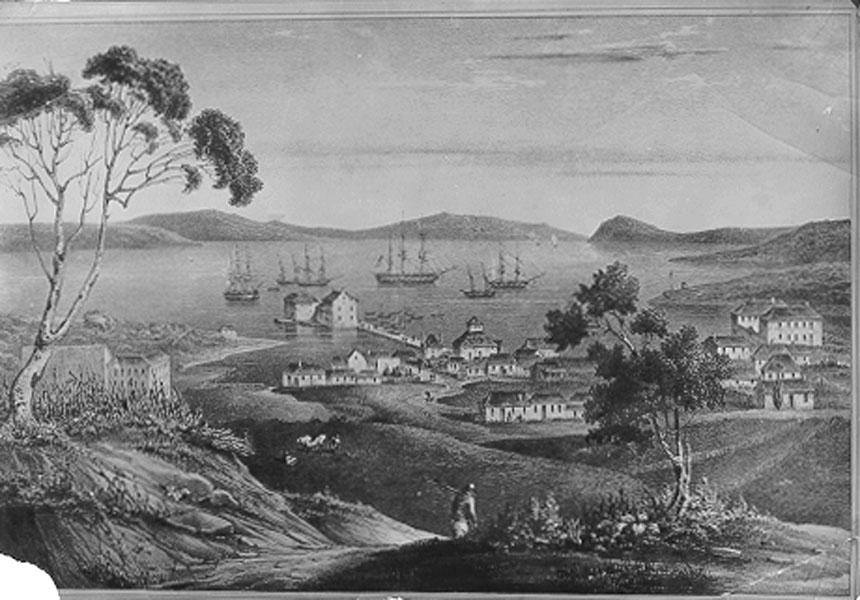 While being transported to Australia in 1843, a Convict secretly stowed himself away in the hold of the Maitland. He had planned to arrive in Sydney unsuspected and then assume the role of a free settler. Having been missed, it was presumed he had just fallen over board and drowned. Six weeks after his disappearance, the captain suspected his champagne stores had been tampered with. During a search to ascertain whether there was a hidden entrance to the stores, the lost Convict was discovered. Later, the man was transported to Tasmania and again he made a dash for freedom. He was last seen paddling across the ocean in a stolen washing tub.