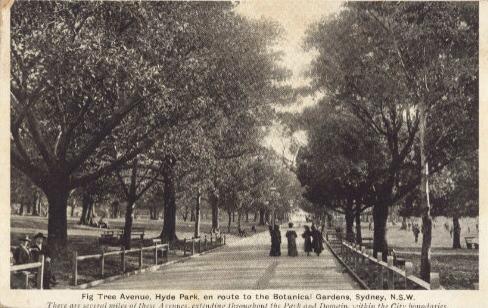 The first recorded fight in Australia happened on this day on the 7th of January 1814, at Hyde Park, Sydney. When John Berringer defeated Charles Lifton. The bout lasted two hours, with over 58 rounds. One of the conditions of the contest was that the me had to run half a mile (800m) before the fight began.

Strange connection between Australia and Chile