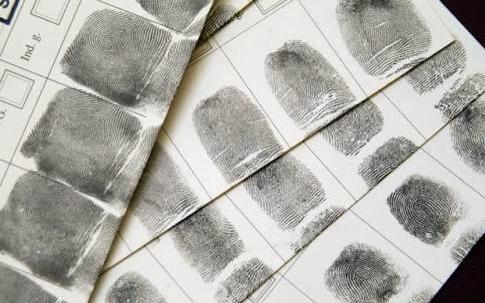 During the 1870s, Dr. Henry Faulds, the British Surgeon-Superintendent of Tsukiji Hospital in Tokyo, Japan, took up the study of “skin-furrows” after noticing finger marks on specimens of “prehistoric” pottery. A learned and industrious man, Dr. Faulds not only recognized the importance of fingerprints as a means of identification, but devised a method of classification as well. In 1880, Faulds forwarded an explanation of his classification system and a sample of the forms he had designed for recording inked impressions, to Sir Charles Darwin. Darwin, in advanced age and ill health, informed Dr. Faulds that he could be of no assistance to him, but promised to pass the materials on to his cousin, Francis Galton. Also in 1880, Dr. Henry Faulds published an article in the Scientific Journal, “Nature” (nature). He discussed fingerprints as a means of personal identification, and the use of printers ink as a method for obtaining such fingerprints. He is also credited with the first fingerprint identification of a greasy fingerprint left on an alcohol bottle.

England Begin To Use Fingerprints