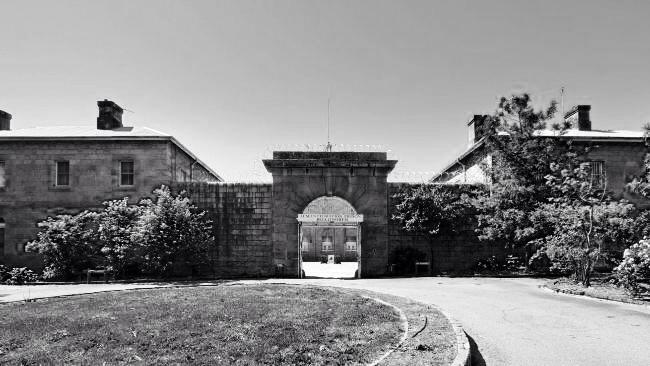 Robert Rohan, alias Smith, murderer of John Shea, at Yalca, near Shepparton, on the 23rd January 1881, was executed in Beechworth gaol on the 6th of June, by Upjohn, at 10am. The condemned man walked on to the scaffold in a calm, deliberate manner, chewing a piece of tobacco, and when asked by the sheriff whether he had anything to say, replied, “I have been convicted of the murder, and am prepared to hang for it.” The previous evening he said to the governor of the gaol and the Revs. Wm. Brown and Donnes, Wesleyan clergymen, “I have committed several crimes that I ought to have been hanged for, but I never committed this.” All being ready, the executioner pulled the bolt, and the convict was launched into eternity. Death was instantaneous. The prisoner, who was 24 years of age, had served several sentences both in Victoria and New South Wales, including one of 12 months in Beechworth gaol for larceny at Benalla in 1876, and another of two years and a half in Pentridge for robbery at Sandhurst in 1878, under the name of Ernest Smith, alias Rohan. The night before his execution he slept calmly, and ate a hearty breakfast and smoked a pipe next morning, and on being informed by the gaoler that his time had come, he answered, “All right, sir,” and appeared but little affected by the near approach of death.