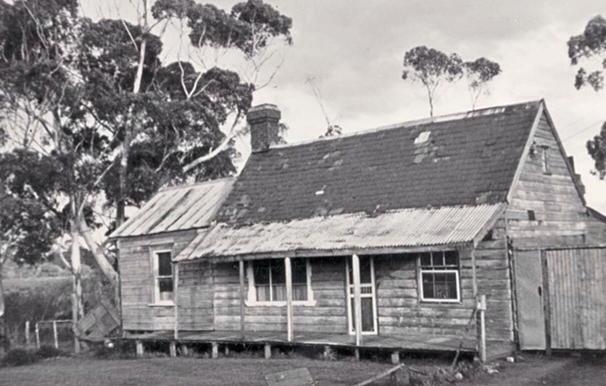 In 1876 the Victorian State Government decided it would abolish toll gates by 1877. It promised local councils to compensate them for any lost income. Unfortunately in 1877 the State Government found itself without funds and the towns of Northcote and Preston faced an uncertain future. Fortunately as the Council began to panic the State Government was able to raise sufficient cash to bail it out of its difficulties.

One toll house managed, despite everything to survive until the 1980s. The Northcote Council fought hard to save the building but it was demolished anyway.