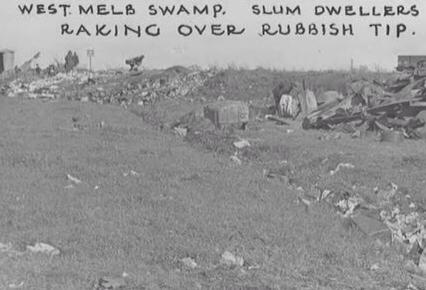 Lillian Cowen aged 42 years, house wife, of Williamstown, and Verna Irene Peterson aged 50 years, textile worker, of Footscray, had pleaded not guilty to the manslaughter of Edna Jean McDonald at Williamstown on the 24th of January 1950. The original charge of murder preferred against the women was reduced to manslaughter. It was alleged that Peterson a married woman with six children took Miss McDonald to Cowen’s home and that Mrs. Cowen tried to perform an illegal operation, during which the young woman aged 30 years died. Cowen and Paterson then dumped the young woman’s body at the West Melbourne rubbish tip.