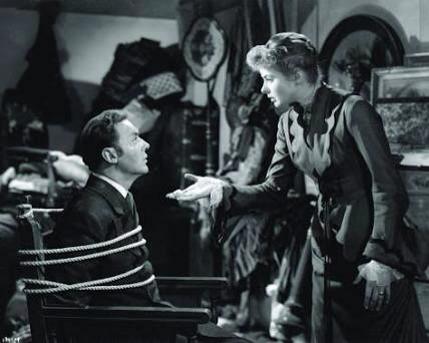 A woman returned to her home in the Brisbane suburb of Sherwood on the 24th of January 1934, and found her 16 year old son bound and gagged behind a dressing table in a bedroom. She called the police. Constable Suchting interviewed the boy, who told hi. That he had heard a sound in the bedroom. When he went to investigate, a masked man had stepped from behind the door and hit him on the jaw with a heavy object, knocking him out. When he came to he was bound and gagged. Constable Suchting was not satisfied with the boys story, given there was no marks on this body. After exhaustive questioning, the boy admitted that the whole thing had been a hoax. He had read a novel describing such an attack and decided he would create a sensation about himself. He placed a gag in his mouth and cleverly tied his legs and arms with rope.