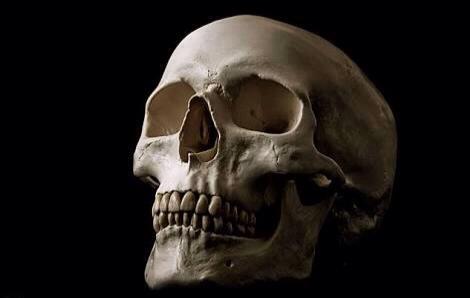 Farmers who uncovered a human skeleton at Bannockburn, near Geelong, on this day in 1949, may have solved the mystery of John Lang, farmer labourer, who disappeared in the district nearly 50 years ago. Lang, after his disappearance, became the centre of several legends in the Moorabool Valley district, round Bannockburn. After his wife died about 20 years ago, their cottage fell into ruin and some local, residents swore it was haunted by Lang’s ghost. Mrs Lang refused to believe her husband was dead and kept a light burning in the cottage window to light, his way home. At the time of his disappearance it was believed Lang had been murdered and buried, or that he had fallen into a creek and been drowned. The skeleton was found today, buried under heavy stone and rubble, while a farmer was digging out a rabbit warren. The bones were sent to the Government Pathologist for report.