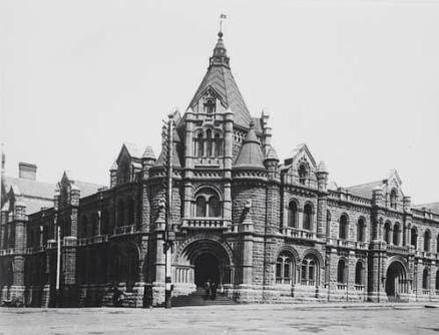 Herbert Nelson Lane aged 30, from Collingwood, appeared on remand at the City Court and charged with the murder of James Taylor, formerly a boxer in Collingwood on this day in 1936.

Police who were investigating, the murder of James Taylor, 32, of Collingwood, are searching for a pocket knife, which, it is believed, was used by the murderer, and is thought to have been thrown away near the scene of the crime. Taylor was discovered in a billiard room in Collingwood bleeding from several wounds. He died later in hospital.

Murder or Suicide in West Brunswick