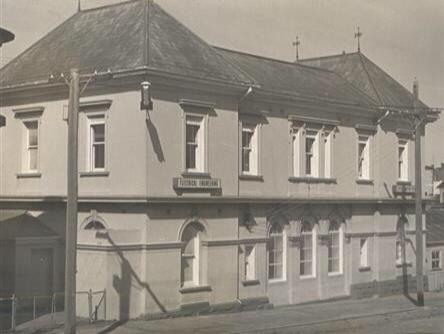 Murder on the Railways
Scroll to top Book online now!