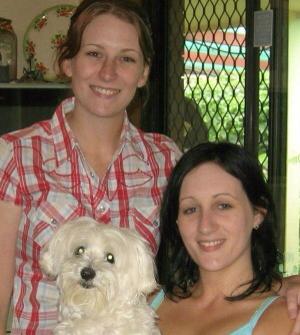 Murder on the Railways