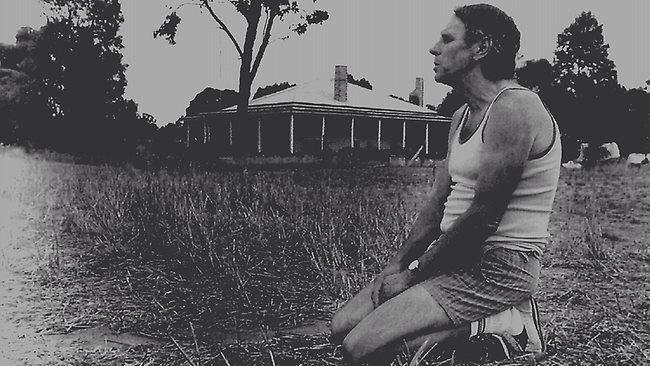 A shocking exorcist took place this day in 1993, at a Antwerp pig farm in Western Victoria. Leanne Reichenbach and David Klingner, were convicted of the manslaughter of Mrs Vollmer. Her husband Ralph was also convicted of recklessly causing her injury and false imprisonment and the self-proclaimed exorcist, Matthew Nuske, was found guilty of falsely imprisoning Mrs Vollmer. In what became one of the state’s most bizarre sagas and criminal trials, the German-born Mr Vollmer invited the media to her funeral to witness and film his wife’s resurrection. Mrs Vollmer, 49, didn’t rise from the dead and it appears Mr Vollmer, 55 at the time, grew tired of waiting for her to come back to life as locals in Antwerp said he remarried soon after the fatal exorcism and moved to Queensland with his new bride, his third, years ago. Attempts to rid Mrs Vollmer of her demons began a week before her January 30 death and involved lots of praying and forcibly keeping her inside the house. On one occasion she was tied to a chair. When Mrs Vollmer violently resisted being restrained, her husband went a step further and used her stockings to also tie her feet to boards to further restrict her movement. And her eyes were forcibly held back by pulling the skin up to the bone “so she could see the presence of the Lord”. By 4pm that day, Ms Reichenbach and Mr Klingner reached what ended up being the fatal decision to forcibly remove the demons from Mrs Vollmer by literally squeezing and pushing them up from Mrs Vollmer’s womb and out through her mouth. It was during this treatment that Mrs Vollmer had a heart attack and died. An autopsy later found pressure on Mrs Vollmer’s neck helped cause the heart attack as Mrs Vollmer’s thyroid cartilage had been fractured. Not that anybody in the room at the time thought Mrs Vollmer had died. They all presumed they had successfully exorcised the demons from Mrs Vollmer and that she would spring back to life as her old demon-free self. They weren’t concerned that this didn’t happen immediately, figuring resurrections take time, so they got out their Bibles and prayed around the body for a couple of days. It wasn’t until almost 48 hours later, by which time Mrs Vollmer’s body had decomposed considerably in the searing heat that is common in Antwerp in January, that police finally became aware of her death.