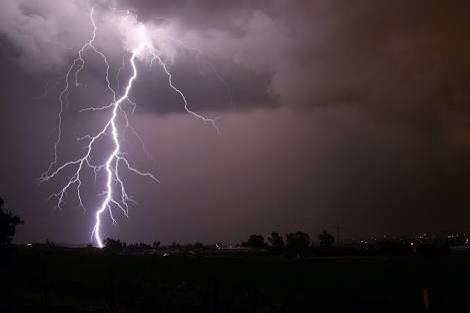 Keith Murray Hoyes, 27, a married man living with his wife on his father’s dairy form of Cooma, near Kyabram, was killed by lightning on this day in 1953. When a severe thunderstorm struck the district at about 4.30 p.m., Hayes, who had been doing irrigating work, ran to a tree for shelter. When he had not returned to help with the milking at 6 p.m., his father searched for him and found his body underneath the tree, which had been split by lightning. The body was conveyed to the Mooroopna Hospital by ambulance.