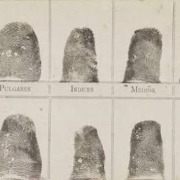 On this day in 1904, all prisoners had to have their finger prints taken on arrival at the Geelong Gaol. But it wouldn’t be until 1913, that a criminal case in Victoria was won on finger prints. 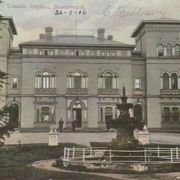 Samuel George Southam, 48 years, escaped, from Beechworth Mental Hospital on this day. It was the third escape reported from the hospital in the past week. Southam, who is not considered dangerous, walked out of the gates at 8 am. Hospital authorities carried out a search without success. The missing man is described as about 5 feet 1 inch, medium build, brown eyes, sallow complexion, ana has several front teeth missing. When last seen he was wearing a green shirt and khaki trousers. 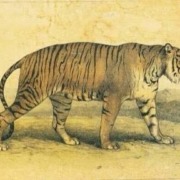 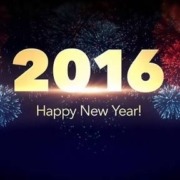 The team at Twisted History would like to wish everyone a safe and happy new year! We hope that 2016 brings all your hearts desires! It is shaping up to be an exciting year for the Twisted History team, so stay tuned!