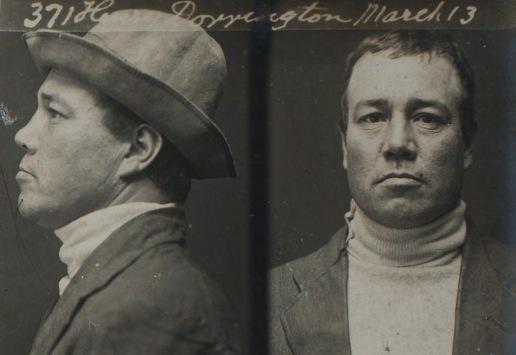 Last person to be Executed in Australia
Scroll to top Book online now!