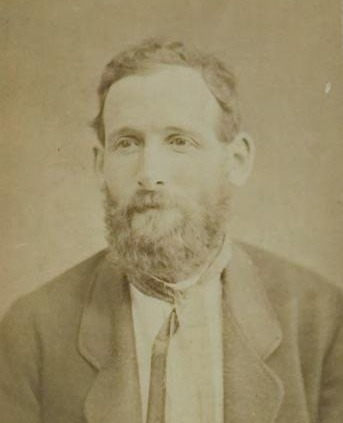 William Mackay, aged 27, residing with his parents at 32 Mill-street, North Carlton, was murdered under what appear extraordinary circumstances on this night in 1896. Joseph Frances Shiel, a labourer residing at Fitzroy, states that he was with Mackay the greater part of the day, and they were drinking together. At about 10pm they were both under the influence of liquor, and were walking down Nicholson-street towards Johnson-street when they were met by four men coming from the direction of Melbourne. Shiel says one of the men said ‘Good night,’ and then struck him on the jaw, knocking him down on the footpath. When he recovered Mackay was lying on tho footpath beside him. George Howes, a labourer, came up, and, knowing Mackay, tried to get a word from him, but unsuccessfully. He then carried him to the hospital, where he was found to be dead. The stab of a penknife was found in the side, but it was not known whether it touched the heart. No trace of the men can be found. Shiel has been arrested on a charge of murder, as blood was found on his clothes. George Howes was charged at the Carlton Court with the murder of William Mackay, Thomas Kneale with insulting behaviour, and John Noonan with vagrancy. The two latter were said to be indirectly concerned in the murder of Mackay. They were all remanded. Noonan afterwards stated that he had been in company with several of the others last night, but when he saw quarrel brewing he left. He further stated that the crowd had been drinking heavily, and that Mackay was very drunk.