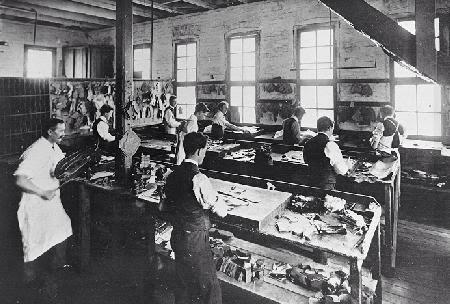 A man giving the name of John Buck was arrested as he was crawling through a fanlight in Kearney’s boot factory, in Kardini. At the police court, he pleaded guilty to being found by night on the premises without lawful’ excuse. Accused admitted eighteen previous convictions, with sentences aggregating twenty five years, under the names of Clements and Koss, his first conviction being at Fitzroy in 1874. The Police Magistrate said that accused was evidently a dangerous criminal, and sent him to Geelong gaol for twelve months.