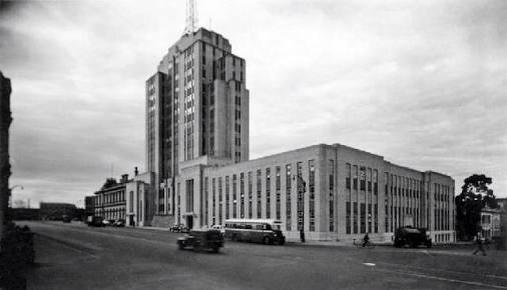 The police authorities at Russell street station report that a respectably-dressed man entered the office on February 9 and asked to be taken in charge, on the ground that he had forgotten his name and wanted to find out who he was. Medical evidence showed that the man was perfectly sane, but was suffering from a sudden and peculiar loss of memory. The following day he was brought up at the police court and remanded to the gaol hospital for a week. At the police court on February 17 the police reported that the man was not able to appear yet. It seems that he has been again examined, and that a well-known practitioner says he is suffering from epileptic automatism, under which people can dress themselves and perform ordinary duties, all the time being mentally in a trance.