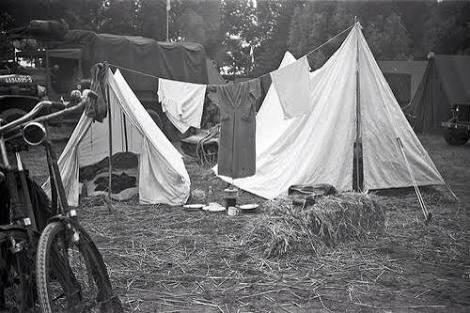 Two most unusual swag persons made their appearance in Wangaratta court, Victoria, on this day in 1931, on a charge of vagrancy. Police had noticed the girls carrying swags and Billy’s and dossing down in the park at night. The girls said they had walked from Melbourne to Yea, then to Wangaratta, and had spent two nights in the town, staying in Merriwa Park. The judge ordered that the two girls to be entertained until their family’s could be notified to come and collect them.