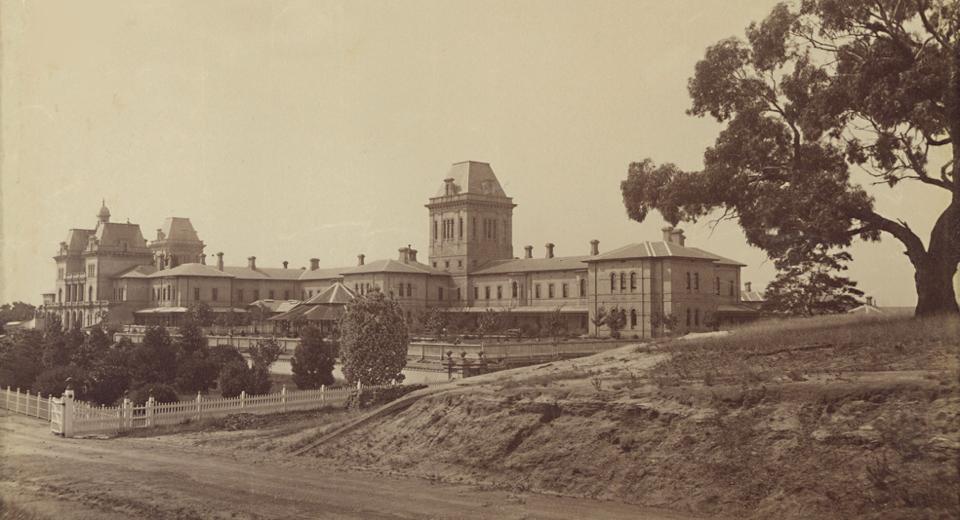 There was great excitement in Geelong on this day in 1876, with respect to the horrible murder and suicide by William Stenton. An inquests were held on the body of the maniacal murderer and his unfortunate victim. The jury found that Mrs. Stenton had been killed by her husband whilst he was in a state of insanity, and that the murderer committed suicide whilst temporarily insane. With regard to the lunatic the jury expressed regret that the authorities at the Kew Asylum had allowed Stenton to leave so soon after his admission about a month or so. The evidence which was adduced at both inquests showed showed that Stenton had been very morose since his return from Kew, but although he was sullen and avoided strangers, his actions over aroused any suspicion that he would commit such a desperate murder as that enacted on the banks of the Barwon river.