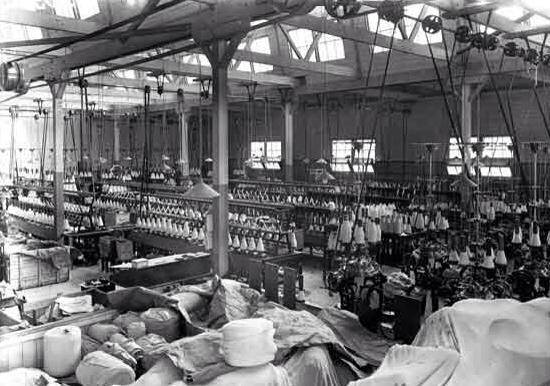 William Fitzgerald, a night watch man, in Rathdowne street, Carlton, was murdered on this night in 1928. The lack of any important clue as to the identity of the murderer caused the police officers much additional work as many lines of inquiry have been followed without success. The crime was committed by an experienced criminal and they think that other members of the underworld could supply them with his identity. The manager of the Perfection Knitting Mills, where the shooting occurred, has informed the police that he had been sett in a traps for burglars in his building and had been in the habit of visiting the building each night. The wet weather, however, caused him to stay away. He usually visited the building about 10pm. Fitzgerald was believed to have disturbed burglars.

Charged with a Double Murder