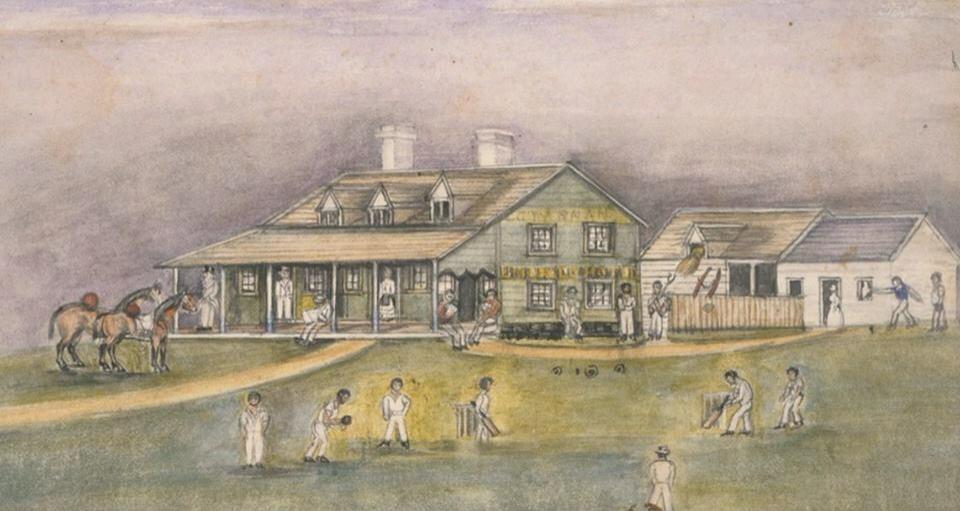 William Thomas Warren Brooke, was charged with murdering David Wilson at South Melbourne on the 22nd of February. lt is alleged that Brooke knocked Wilson down outside the Silver Gate Hotel after, it was alleged, that Wilson had stolen his beer. The hotel was demolished on the 1st May 1978, in order to build the Westgate Bridge freeway, there is now a McDonalds built on the location.