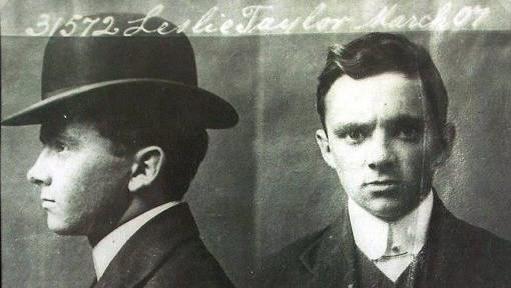 Leslie Taylor, aged 27 years, and John Williamson aged 42 years, were both charged in the city court with having murdered on the 29th of February 1916, William Patrick Haines. Detective Glugston, stated, that on February 28 a telephone message was received by the Globe Motor taxi Company at South Melbourne, asking, for a touring car be sent to Cliveden Mansions the following morning for Mr L’Estrange. William Haines who was in-charge of the open touring car was sent. At 11am on the 29th of February, the car was found standing at the corner of Bulleen and Thompson roads, and the body of the driver was under a rug in the front portion of the car. Haines was shot.