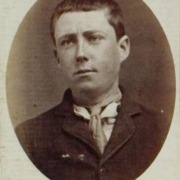 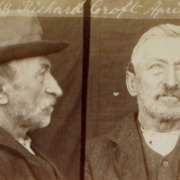 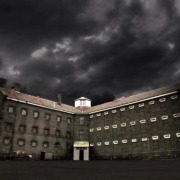 A state government decision was name on this day to reopen the Geelong gaol in Myers-street, which was used as a military detention barracks during the war. 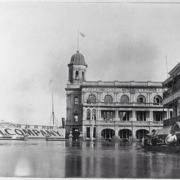 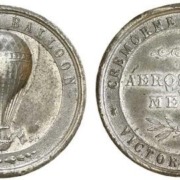 The first balloon flight in Australia occurred on 1 February 1858. Constructed in the UK, the balloon was imported into Australia by the manager of Melbourne’s Theatre Royal, George Coppin. The launch took place at Cremorne Gardens near Richmond. William Dean lifted off at 5:52pm and landed near Heidelberg at around 6:30pm. Two weeks later, Dean again lifted off, this time reaching an estimated altitude of 10,000 feet before decending onto the road between Collingwood and Brunswick Stockade.