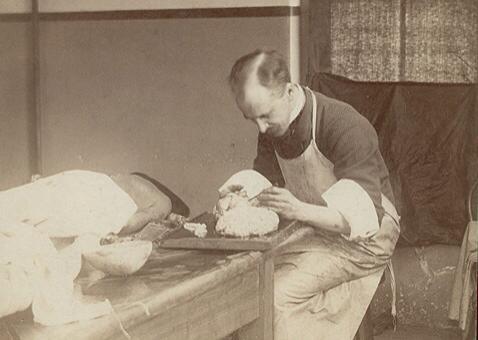 A coroner’s inquest was held at the Geelong Gaol on this day in 1854, at 1pm. Coroner, Mr Forster Shaw and a respectable Jury, view the body of Ann Connelly, late a prisoner lunatic. George Coward, colonial assistant surgeon, being sworn. The deceased, Ann Connelly, had been in the Gaol since the 24th of January 1855, committed as a lunatic, she has been suffering from diarrhoea and dysentery the last few days of her life, with typhoid symptoms appeared.