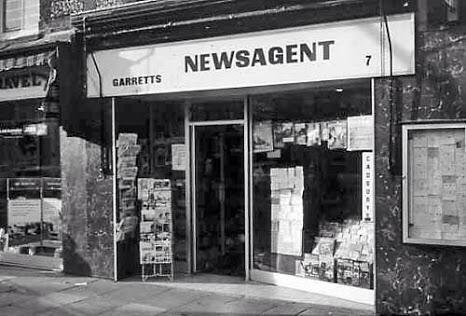 Two youths were today found guilty of manslaughter of a Fitzroy newsagent by a Supreme Court jury, which acquitted them of murder. They were Kenneth Graham Wilson, 17, labourer, of Jarvie Street, East Brunswick, and John McLaren Hazeldine, 19, labourer, of Barkley Street, Brunswick. The jury acquitted Michael John Anthony Corcoran, 15, of both murder and manslaughter. The jury added a rider requesting that Wilson’s and Hazeldine’s ages should be taken into consideration when the penalty was being fixed. Mr. Justice Lowe remanded both for sentence after saying he would call for pre sentence reports on them. All three had pleaded not guilty to having murdered John Colin Beadles, 43, news agent, of Nicholson Street, Fitzroy. Beadles died in hospital on March 8 from injuries which, the Crown claimed, were inflicted when he was battered on the head at his shop on March 6.