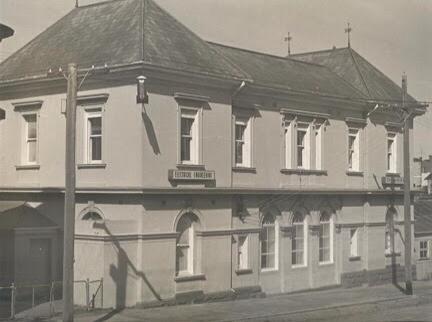 William Coles Halstead, a cook, was charged in the Ballarat Supreme Court today with having attempted to murder Patrick William Monaghan by shooting, at Illabarook, on March 12. There was a second count of having attempted to inflict grievous bodily harm on Monaghan. The defence was that accused had shot at Monaghan to frighten and not to maim him. The jury returned a verdict of not guilty on both counts, and Halstead was discharged.

On Manslaughter Charge in Melbourne