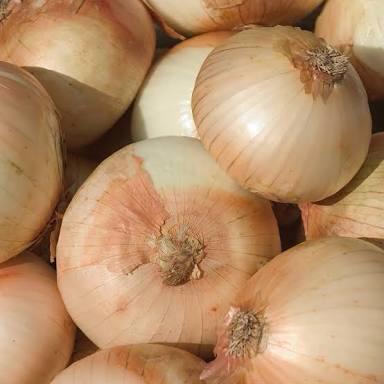 A very melancholy accident occurred on this day in 1864 to the infant child of John Williams, a shepherd at Digby, western district of Victoria It appears that the little fellow had been roasting onions at the hut fire and carrying them outside to eat them; it is supposed that a cinder had adhere to one of the onions, and set fire to his pinafore, for shortly after, leaving the hut his parents heard violent screaming and on rushing out discovered the child engulfed in flames. Notwithstanding their utmost exertions the poor little fellow was so badly burnt that he died in six hours, a merciful release, for his body was charred like burnt wood.