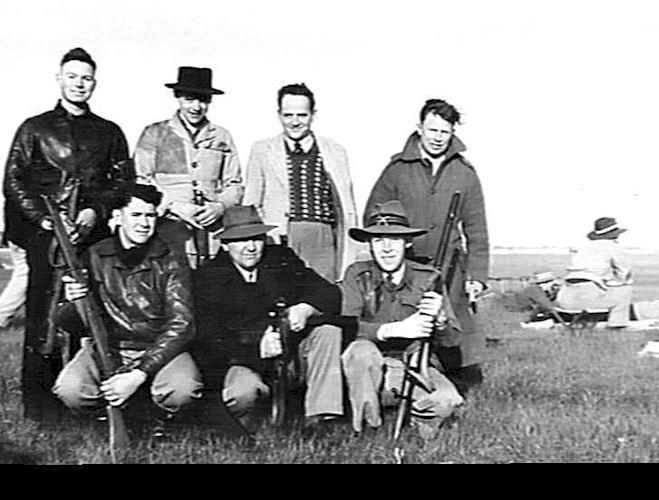 An Inquest was held by the City Coroner (Mr. Grant) into the death of Arthur John Smale, boot trade employee, aged 16 years. Smale was shot on March 25 when returning from military duty at the Williamstown rifle range. George Henry Madden, tinsmith, of Freeman Street, North Fitzroy, said that he was with a group of young men who were returning from the Williamstown Rifle Range on March 25. All had rifles which had been cleaned and inspected after firing. In Kororoit Road another party of young men, who had also been shooting, began throwing stones. He remembered some one calling out, and then he heard a shot, and Smale fell to the ground. Arthur Herbert Taylor, sergeant of militia, of East Brunswick, said that he saw two trainees with a rifle near the steam pipes on the range before the shooting. One was inserting what might have been a cartridge into the breach of the rifle. The other appeared to be shielding him. The owner of the rifle would not know that a cartridge had been inserted. William Arthur Horton, boot trader apprentice, told the Coroner that he did not know there was a live cartridge in the rifle at the time of the accident, and he had no ammunition in his possession. Mr. Grant found that Smale died from a bullet wound in the head caused by the accidental discharge of Horton’s rifle, who did not know that it was loaded. Mr. Grant recorded a finding of manslaughter against a person or persons unknown, who had unlawfully loaded a rifle on the Williamstown Rifle Range.