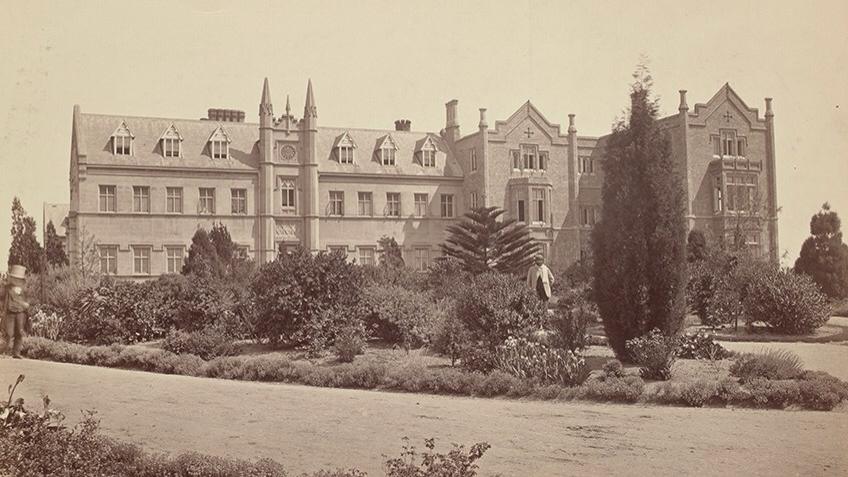 Thomas Hill, aged 72 years, an inmate of the Benevolent Asylum at North Melbourne, died on this day in 1911, under peculiar circumstances. He complained to Nurse Moroney that he was not well, and about three tablespoonful of rum in water were given to him. Subsequently he became ill, and Dr. Woinarski was telephoned for. Hill, however, died, and as there were signs of strychnine poisoning the body was removed to the morgue, and the contents of the bottle from which Nurse Moroney had obtained the rum have been forwarded to the Government analyst for examination. The officials of the asylum state that it is the custom when inmates bring in bottles of liquor to take it away from them and place it in the dispensary for medicinal purposes. This particular bottle of rum had been taken, it is alleged, from an inmate, and had been sent to the dispensary from which Nurse Moroney obtained it.

Trial of May McNeal
Scroll to top Book online now!