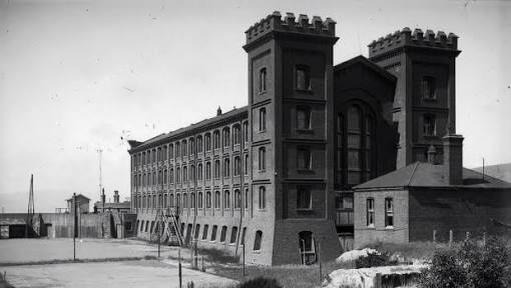 John William Crabtree, a grocer who’s premises were destroyed by an explosion on this day in 1910. Crabtree was taken to the Melbourne Hospital where he died. During the inquest to his death, Crabtree was found to be an escaped prison. In 1885, Crabtree had been sentenced to 10 years in gaol from stealing horse in Christchurch, New Zealand, but escaped Mount Cook Gaol before arriving in Melbourne.