Our Investigators we use a range of trigger devices to entice Spirit to come and communicate with them and in addition, to manipulate our equipment. Here is a couple of devices being triggered on site; locations include the East Wing stairs, the condemned man cell, the Gallows trapdoor and the creepy kitchen which doubled as the morgue site in the early days. You can see our Teddy and EMF detector being manipulated, the teddy had a wet hand from an external source, Isabella our Porcelain doll gets her arm moved, hair lifted, dress pulled, she is moved from her original location and on a couple of instances her untied shoelaces were retied when we left her there in the dark alone to be played with, to our surprise upon our return to collect her! We have also experienced the Teddy, as we carry him around by his arm, the other arm lifts to be horizontal in stance as if an unseen force has lifted his hand and holding onto it as we wander the hallways. 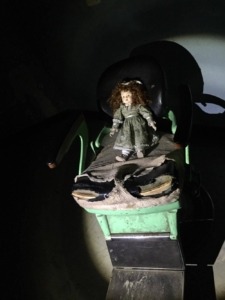 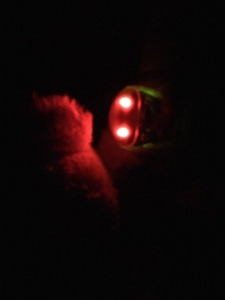 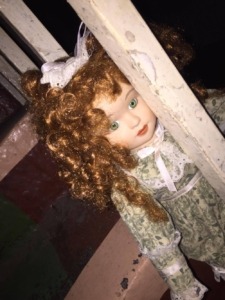 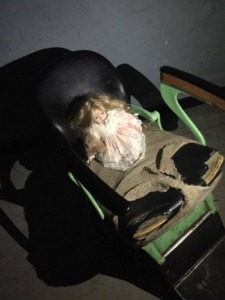 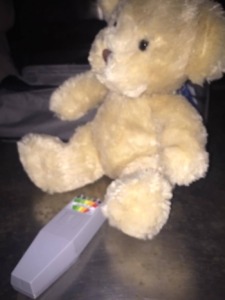 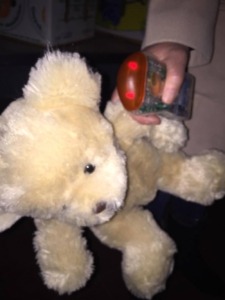 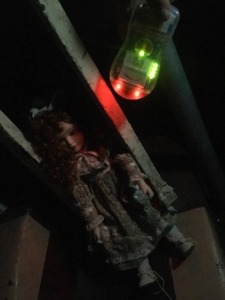