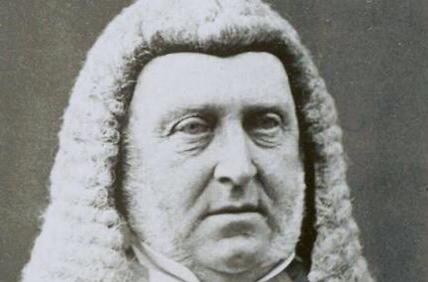 A painful accident happened to his Honour Sir Redmond Barry (judge who sentenced Ned Kelly to death) on this day in 1875. Barry was returning in his buggy to his farm at Nunawading, when his horse bolted in going down a hill, and upset the vehicle. Sir Redmond was thrown out with considerable violence, falling upon his left arm, which was broken by the concussion. He was shortly afterwards picked up by a gentleman who was driving past, and conveyed to town. Dr Barker was immediately called in, due to swollen state of the limb it was thought better to postpone setting the broken bone until the next day.

With a Little Help from Friends