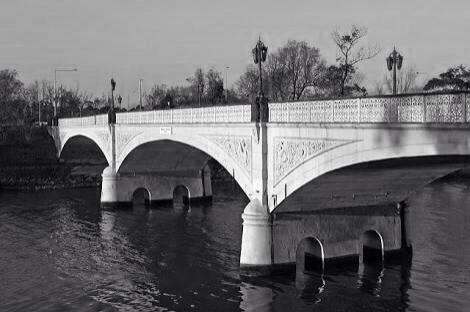 Murder is suspected following the finding in the Yarra, Melbourne on this day in 1937, of two legs and two arms, severed from a human body, evidently that of a woman. The dissected limbs were in an untied sugar bag. The legs were cut off at the knees, and the arms,at the shoulders. One arm was bent inwards at the elbow and tied in that position with string. The discovery was, made by two boys who were playing on the river bank near Morell’ Bridge. One theory is the limbs are those of a woman who died as a result of an illegal operation and that the body was dissected to simplify disposal. The amputations were so cleanly made as to give rise to the belief that the dissecting was done by someone with a surgical knowledge.

Breaking into a Store