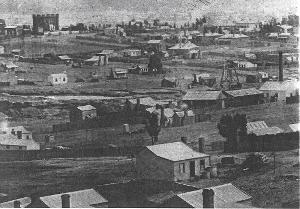 At the Inquest, conducted by the deputy coroner (Mr, G. Moore) to-day, concerning the death of a newly born male child, whose body was found on the property of Devonshire Sands Ltd., at Long Gully on April 1, police evidence revealed that a piece of elastic was tied round the neck of the baby. A post mortem examination conducted by Dr. M. Jacobs showed that the child had been strangled. Efforts by the police to establish the identity of the child and to find who placed it at the spot where it was discovered had been fruitless. The coroner recorded a finding of murder against some person or persons unknown.