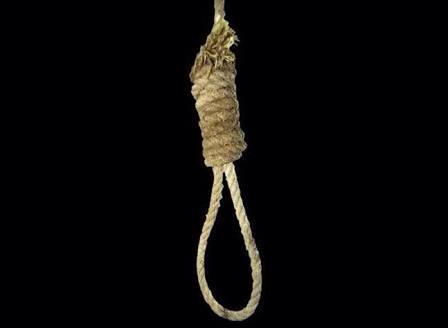 Charge of Murder Withdrawn for Manslaughter