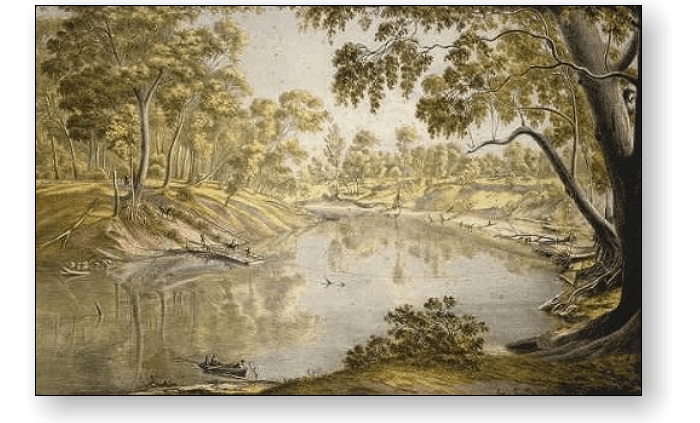 At Shepparton Assizes to-day, before the Chief Justice, John Molunphy was charged with the murder of his son in law, Thomas Meaney. On April 11 deceased was quarrelling with his wife and ill-treating her, when hearing his daughter’s cries for help the prisoner ran into the room and cut Meaney’s throat. He then went to the police station and gave himself up. His Honor summed up in favour of a verdict of manslaughter and the Jury returned that verdict. Prisoner was remanded for sentence.