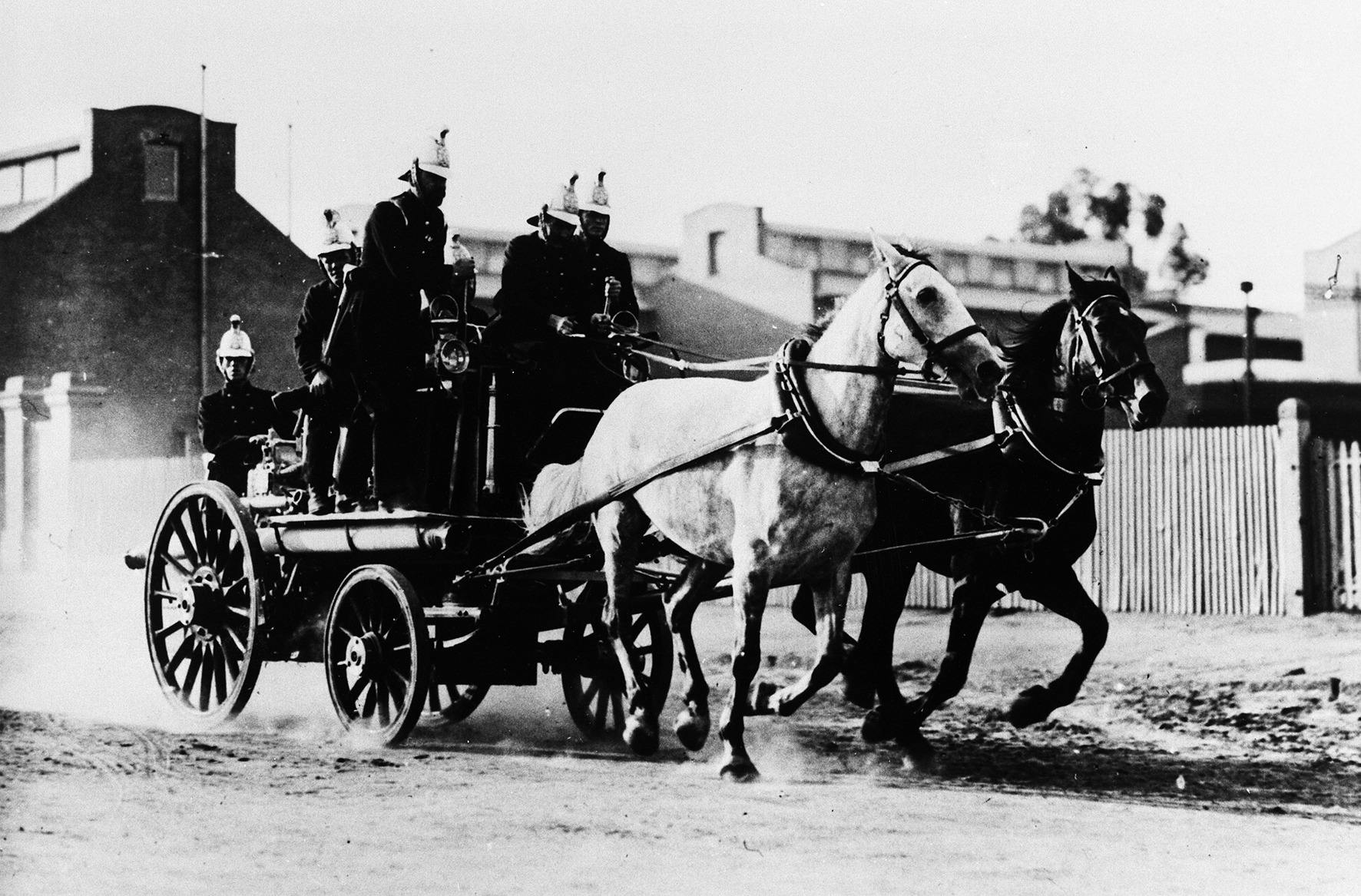 Mr. Steve Dewan’s residence, at the rear of the Beechworth Hospital for Insane, narrowly escaped destruction by fire on this day in 1914. By some means unknown the grass in the paddock became ignited, and, fanned by the breeze, drove on to a stack of wood adjoining the house. An alarm was given, and the brigade attached to the Asylum was quickly on the scene with hose and reel. There was a good pressure of water, and the burning stack was quickly extinguished. Only for the promptitude of Asylum Fire Brigade, under the direction of Captain “Bill” M’Cormack, the residence would have been consumed. The only damage was the loss of grass and a few panels of fencing.