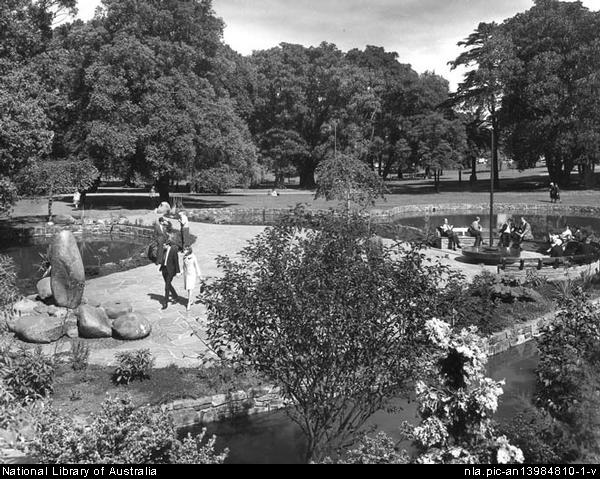 In the Criminal Court today, Frank Claffey was charged with the manslaughter of Henry McNamara. McNamara was assaulted and robbed on April 18 at Fitzroy, on a vacant piece of land known as the Swamp. Dr. Mollison said that death was due to acute peritonitis, and that the rupture of the bowels was consistent with a kick. The further hearing of the case was adjourned until tomorrow.

The Murder of Eugene Possett