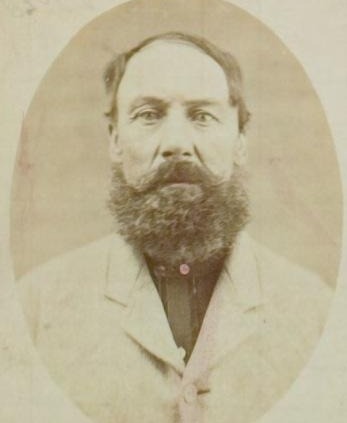 A Man Shot by a Monkey!