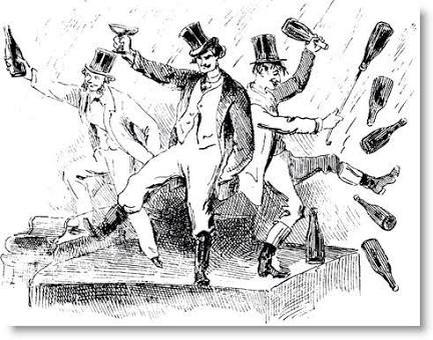 On the 22nd of April 1912, Thomas Nugent, aged 73 years, died in Melbourne Hospital from injuries sustained from a fall in Bourke-street, the result of a blow struck by another man during a fight. At the inquiry the Coroner recorded a verdict of manslaughter against a man not yet known.