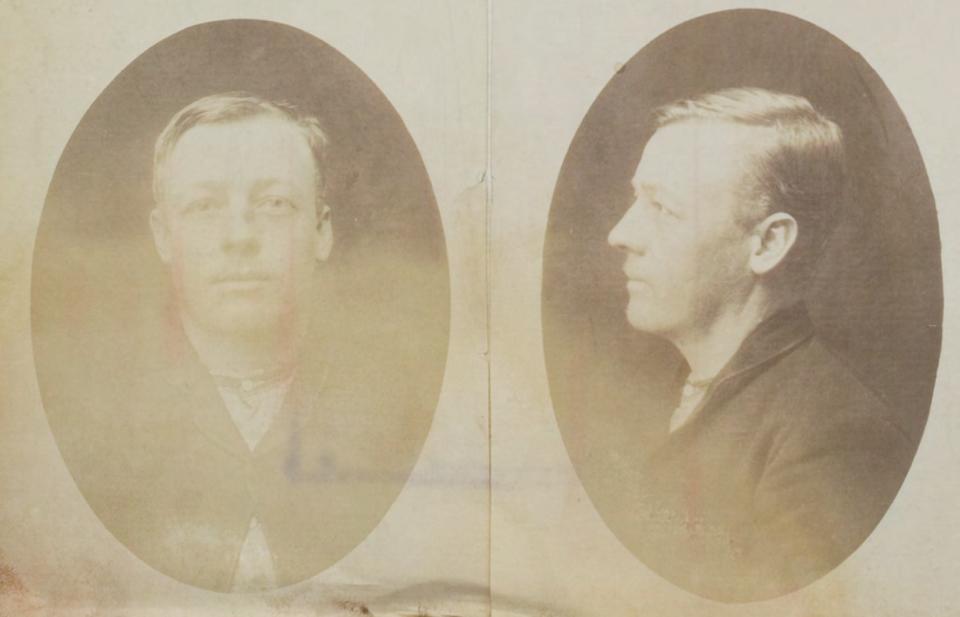 The case of the man Arthur Buck, who is now in Melbourne Gaol under sentence of death for the murder of his paramour Kate Norton on April 27 last, was considered by the Executive Council. After carefully discussing the facts the Executive decided that the law should take its course. The execution has been fixed for July 1. It will be remembered that Buck met the woman, who was one of the unfortunate class, in Clive street, South Melbourne, on the night of April 27 last, and while engaged in conversation with her, he suddenly drew a razor from his pocket, and slashed it across the woman’s throat. An extensive wound was inflicted, from which she died soon after.

Artefacts from the Batavia

Use of Bad Language
Scroll to top Book online now!